Subscribe successfully!
La Niña is likely back for another unpredictable winter 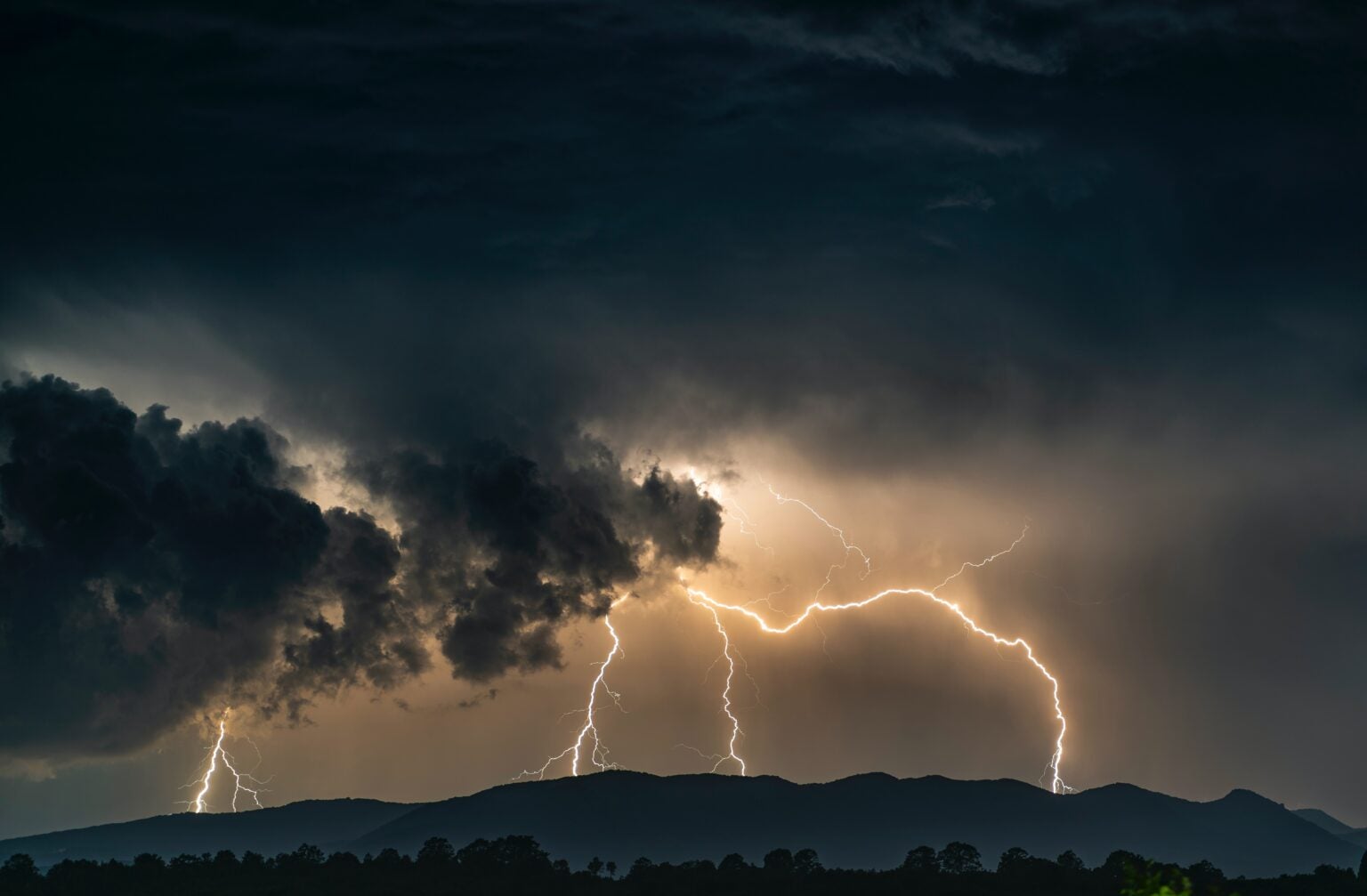 It’s time to gear up for a few more months of especially strange weather. Yesterday NOAA announced that La Niña conditions have been slowly brewing over the past month and have an 87 percent chance of continuing over December, January, and February. La Niña, simply put, is colder than normal sea-surface temperatures across the Pacific ocean and balances out the El Niño half of the Southern Oscillation (ENSO). The Oscillation rotates between warm, or El Niño, conditions to cold, La Niña, conditions every two to seven years on average.

La Niña occurs when super strong trade winds push warm water closer to Asia, bringing an upswing of cold water from deep below the ocean to the surface off the western side of the Americas, according to NOAA. Chilly waters push the jet stream northward, making for a warmer winter in the South and a cooler than normal one in the North. That could mean weather in the Americas could get just a little bit scary—including a boost in hurricane-favorable conditions that will last longer into the fall, a worsening of already dramatic droughts across the Southwest, and building the recipe for a cold and stormy winter in the Northern US, and possibly spurring tornado activity in other parts of the US come spring. The South, however, may have a warm and dry winter season.

La Niña also arrived last fall before settling out in May, following two years of a “weak El Niño” season, according to Washington Post meteorologist Matthew Cappucci. Between this May and Thursday’s announcement, “neutral” conditions have been occurring across the globe.

This year’s hurricane season has already been one for the record books with seven hurricanes, four of which are considered major. La Niña’s impact on hurricane season comes down to “wind shear,” or the change of wind speed and direction in relation to atmospheric height. More shear over the Atlantic is what ends the hurricane season, Phil Klotzbach, a research scientist at Colorado State University told CNN. But, La Niña has an effect that increases shear, a measurable shift in wind speed, over the Pacific, which lowers vertical wind shear over the already tumultuous Atlantic ocean. According to Climate.gov, more hurricanes form in the deep tropics from easterly waves, which can make for trouble in the Caribbean and east coast of the US.

“Last year is a great example of this, as we had six hurricanes and five major hurricanes in October-November,” Klotzbach said. “While we certainly don’t expect to see that much activity the remainder of this season, the development of La Niña does leave the window open for more late-season storm activity this year.”

The effect that climate change may have on future El Niño and La Niña impacts is still up in the air, but experts say that there’s a chance extreme ENSO events may become more common, and some impacts, like coral bleaching and storm activity in the tropical Pacific during El Niño, have already been seen.

“Extreme El Niño and La Niña events may increase in frequency from about one every 20 years to one every 10 years by the end of the 21st century under aggressive greenhouse gas emission scenarios,” Michael McPhaden, Senior Scientist with NOAA’s Pacific Marine Environmental Laboratory said in a NOAA release. “The strongest events may also become even stronger than they are today.” 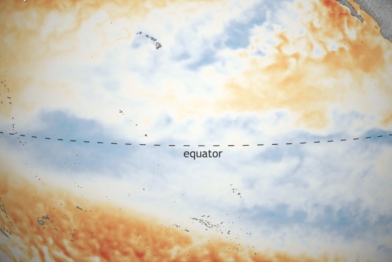